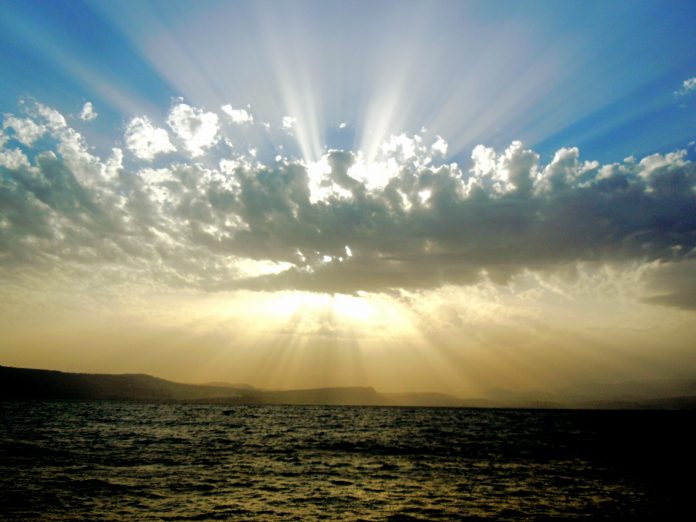 Ultraviolet radiation is a light spectrum that includes visible light and light that cannot be seen. The human eye cannot detect any UV light, but a few insect have the capability to see the light. The light is indirectly visible through the light-emitting fluorescent objects that emit the radiation through the light they produce.

The UV radiation spectrum lies between 400 nanometers (which is near the light that we can see) and about 10 nanometers (near X-ray used at hospitals). It is produced by high-temperature services such as the sun and stars. The atmosphere absorbs the majority of the UV rays before they reach the surface. The Earth has an ozone layer made of three combined oxygen molecules that filter out UV rays from light coming from the sun. Do you of any interesting facts about the UV light?

Here are some interesting facts about UV light: 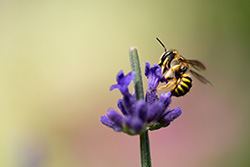 How cool is that?

Bees can see some UV light spectrum when it is reflected off the petals of the flowers. They use the UV light to locate the pollen. In the course of doing so, they pollinate the flowers.

Unfortunately, bees number is declining so it’s our mission to protect these little wonders of nature for the sake of our health. 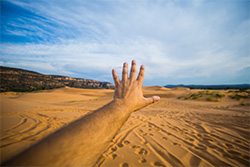 UV light can damage human skin. However, it is used in skin care health centers to help restore pigmentation to the skin that has been affected by vitiligo. Sun tanning is the darkening of the skin especially to the fair-skinned.

The tan is the skin’s physiological response to the damage that the skin is getting from the Ultraviolet rays. The skin produces melanin to cover the deeper sections of the skin from getting damaged by UV radiation. Despite possible damage of the skin, low doses of UVB light helps in the synthesis of Vitamin D by the skin. Vitamin D is essential for the strengthening of the bones.

After being exposed to the sun for a given period, the skin looks less attractive, may look sagged and wrinkled especially near the eyes. This condition is called photo-aging. One looks older than their real years as the natural process of aging is speeded up. People who are obsessed with the tan in the sun or tanning machine actually damage their skin permanently with prolonged exposure.

Human eyes can absorb the UV light at the cornea. However, if the eyes are 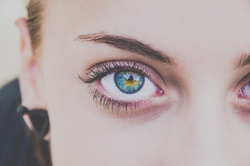 exposed to high doses, they may get damaged.

The UV light causes temporary clouding in the cornea area which is called snow-blindness. Repeated exposure to the light is linked to the development of cataracts.

Snow reflects up to about 80 percent of the UV light. 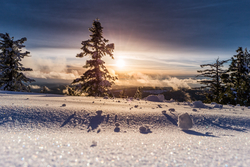 Water surface and the normal ground reflect less than 10 percent of the UV light.

Mountaineers are usually exposed to high levels of ultraviolet when on top of the mountains because of the reflection from the snow and less atmospheric filtering as they in higher levels of the atmosphere.

UV light is known to make bacteria, virus, and mold inactive or destroy them when 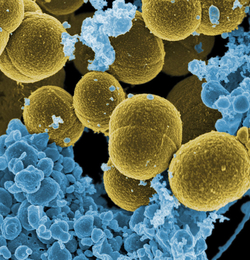 Moreover, UV light is used in food processing to eliminate bacteria and other microorganisms. Some companies also use UV light to sterilize their tools and workplaces. 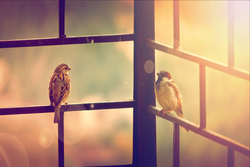 Birds have patterns that are more intricate on their plumage that cannot be seen by human eye. However, the patterns are visible when seen under UV light. 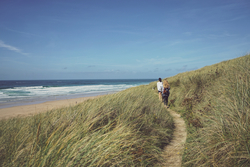 The effects of UV light may be increased by an increase in humidity.

Thus, people living on the coast are likely to get tanner or skin damage when exposed to the same amount of UV light as people in a low humidity area. 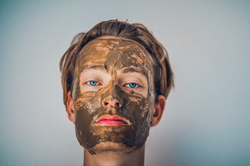 Elephants are wise enough to protect their skins. To avoid the UV radiation damage as well as the sunburn, they cover themselves with a layer of mud during hot sun.

The Ultraviolet light is most apparent between 10 am in the morning and 4 p.m. during the summer 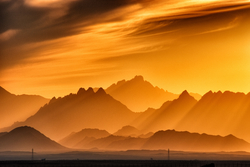 period. The highest doses of the radiation are present between 10 am and 2 pm.

The sun emits UV light in bands of UVB, UVA, and UVC. However, 99 percent of the radiation that reaches the surface is UVA. The one percent of other bands is still a lot of radiation. 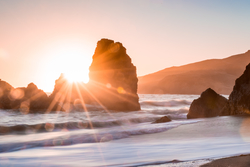 Clouds block some of the UV light that comes from the sun. However, the amount of UV light blocked depends on the thickness of the cloud. Light clouds almost block no UV light from reaching the surface.

While the traditional Spanish beach umbrellas block up to 95 percent of the UV light that reaches the skin while relaxing at the beach, an added 35 of exposure reaches the skin having been reflected from the sand around the beach.

UV radiation can penetrate different types of glasses to a certain extent. Your car windows block nearly 97 percent of the UVB rays. However, only 37 percent of the UVA light is blocked by the windows. Thus, you can still get burned by the UV light while sitting in your car.

UV light is more than a thousand times higher in areas along the equator than it is in Polar Regions. It is believed people and animals living at the equator are better at dealing with high UV light doses that those who live in the Polar Regions.

Some secretions and urine from a few species of the rodents reflect the UV light strongly than other substances around them.

UV light travels faster than the standard light rays. It has a very short wavelength and a high frequency that decreases as you move to the lower end of the light spectrum.

Police use UV light in forensics. A special powder is poured in the area under investigation, and UV light used to detect prints made by fingers and shoes. These prints are used to get possible suspects in crime scenes.

10 Sun Safety Tips For the Summer